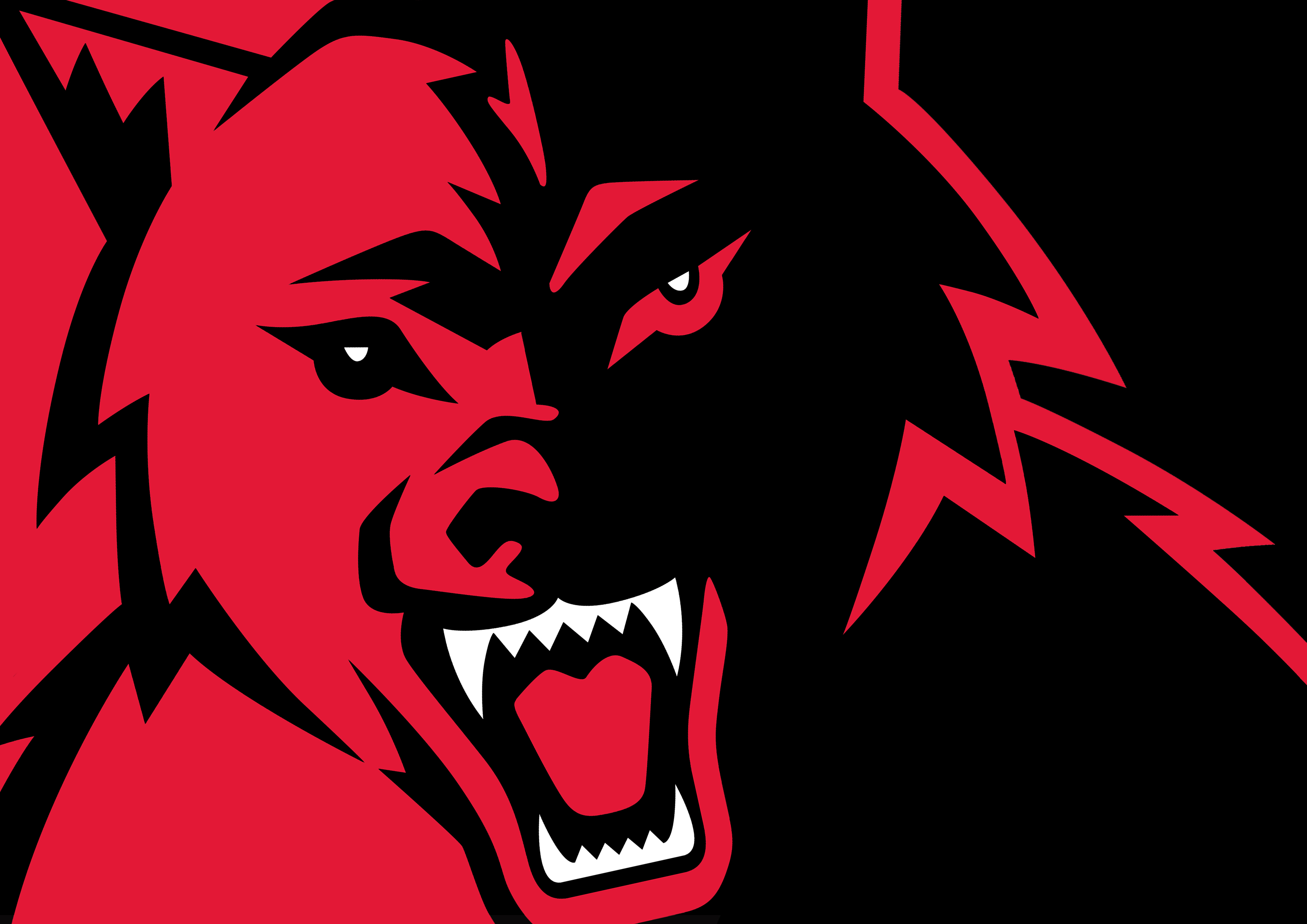 **The funeral service for the Peter Phipps will be held on Monday March 18th at the Simplicity Funeral Chapel, 429 Main North Road, Enfield at 2:00pm.

After the service you are invited back to the West Adelaide Football club for refreshments.

The West Adelaide Football Club offers our deepest condolences to the Phipps family on the passing of Peter Phipps.

Tall, rangy and versatile, Peter made a great contribution to the West Adelaide cause in 86 SANFL games between 1954 and 1958 and in 1961 to 1962.
Many of his best performances came at full forward, and he topped both West’s and the league’s goal kicking lists in 1958 with 90 goals. All told, he kicked a total of 186 goals during his SANFL career, plus 13 in four interstate matches for South Australia. His best goal tally in a single match was 10, which he managed twice in consecutive weeks in 1957, against Sturt at Adelaide, and Glenelg at Kensington.

He left West in 1959 to coach NTFA side East Launceston but returned in 1961.

A member of our 1961 Premiership team & 1958 Ken Farmer medallist, Peter’s football contribution, was not only reserved to Aussie rules with his talents
in coaching taking him to New South Wales contributing to teams in the NRL.

Peter began returning to West Adelaide games over the last few years, often bringing with him photos of his old footy days. He was very excited to be asked as guest speaker at one of our home match lunches and was interviewed by Bernie Conlen, often making the crowd laugh with his dry sense of humour and entertaining stories. He would stay in the club rooms for a few hours after the games, and would love talking to all the players and fans. He was a true character, and we are lucky we got to spend his final years with him at Westies.

Our thoughts are with the Phipps family & friends. He will be sadly missed at West Adelaide but his contribution will never be forgotten.