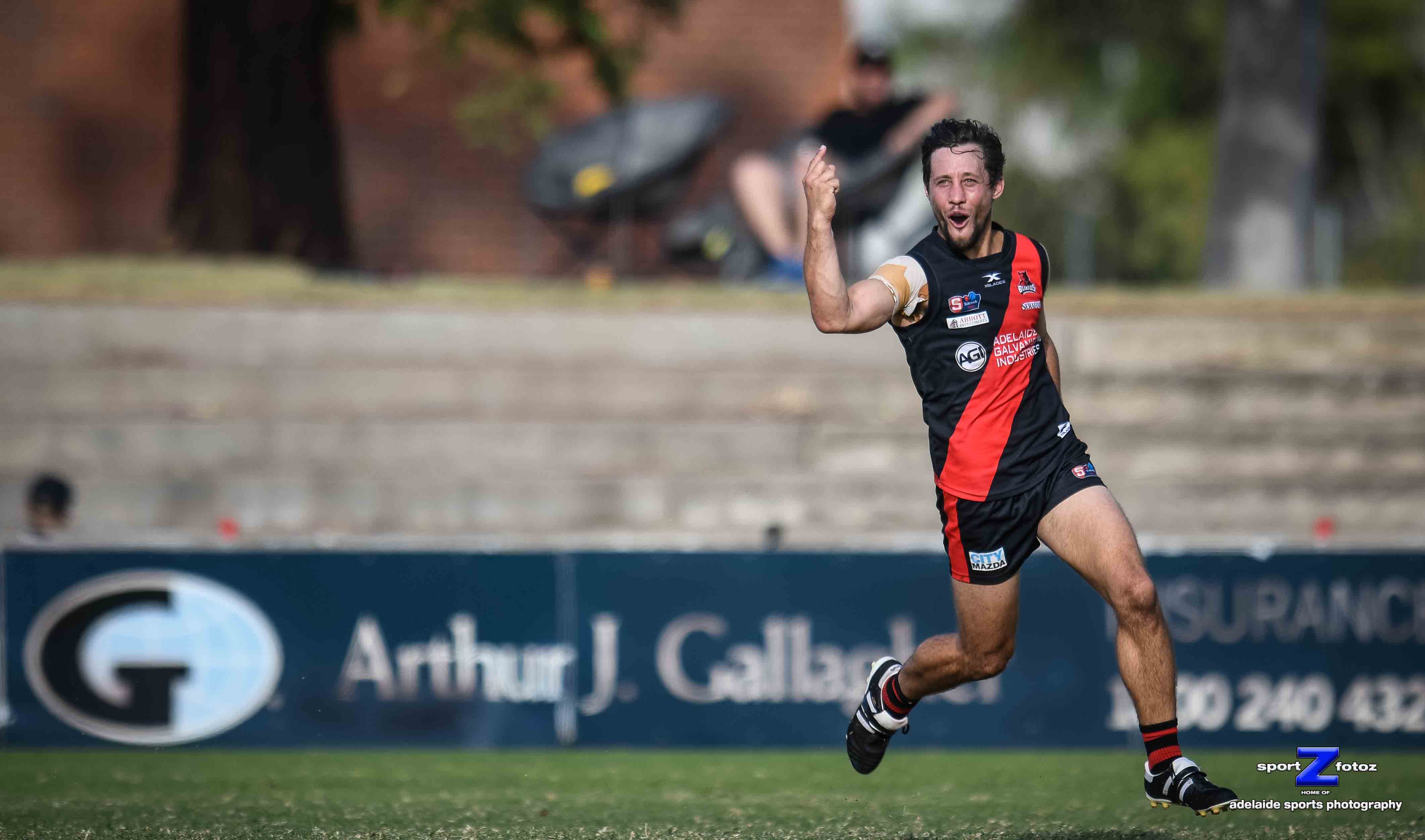 The West Adelaide Football Club are pleased to announce the contract extensions of Logan Hill, Kaine Stevens and Tom Keough.

In 2019, Vice-Captain Logan Hill took home his first Neil Kerley Medal after 13 years at the club. He became a player life member and played his 150th league game. We are looking forward to the 2020 season with Logan Hill dominating the back line once again. Hill said, “I love playing for this club and it’s a privilege every time I pull on the jumper and I can’t wait to see what the future holds.”

Skipper Tom Keough will also continue in red and black in 2020. Tom has been a strong leader and has shown he can play in defence, the forward line or through the midfield. Keough said, “It’s an honour to play for West Adelaide and am excited to sign on for 2020. The club had a challenging year and I’m looking forward to improving our position and getting to work in preseason.”

Pre season officially kicks off tonight with the full squad back on deck.