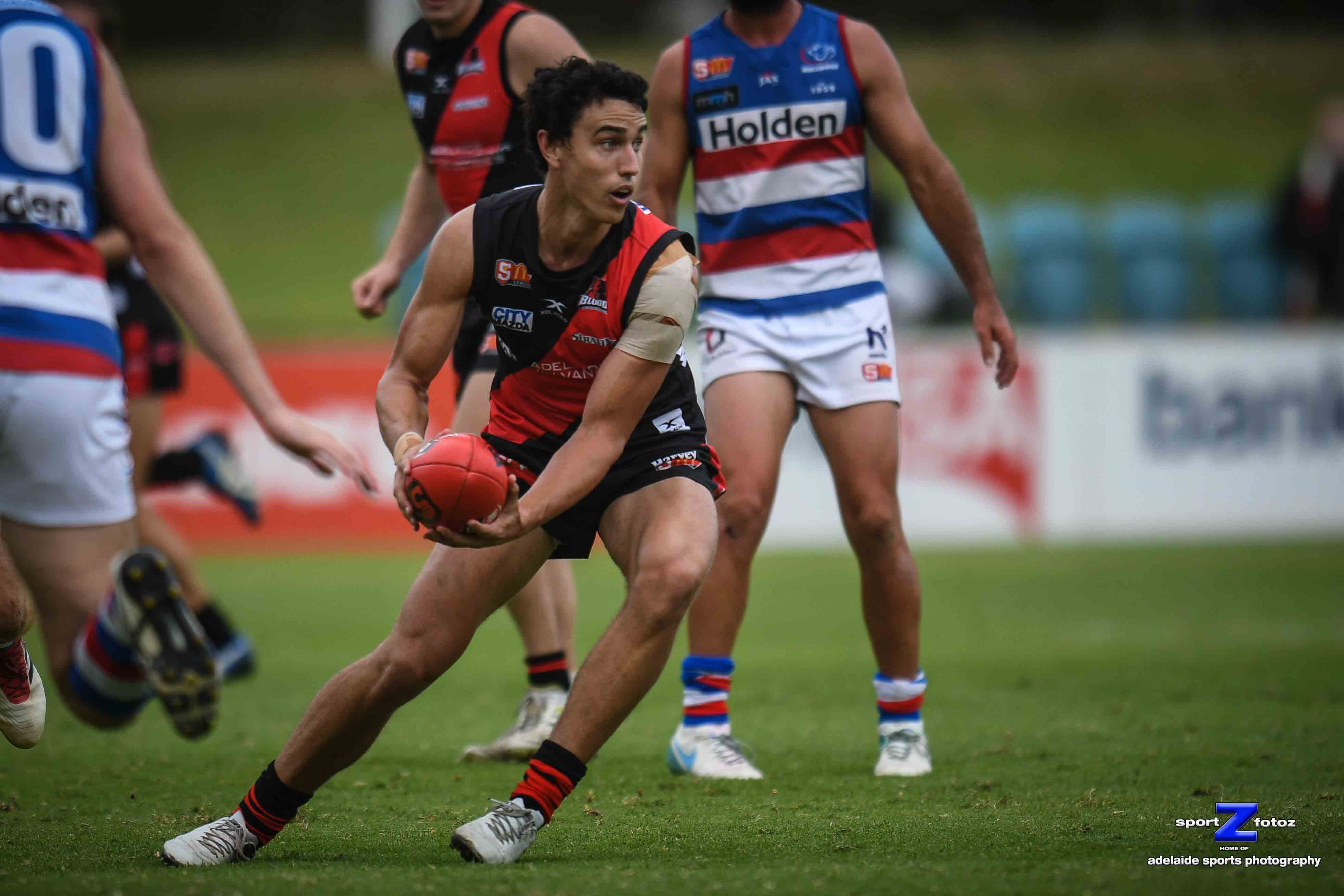 1 year ago
Sponsored by Distinctive Homes

We head to Central District for our round 3 clash against the Bulldogs. Three of our new recruits will be on the sidelines with Jade Cleeland suffering a minor back injury and Patrick Levicki with a knee injury. Dallas Willsmore has been suspended for one week for striking.

With this, we have the opportunity to blood some impressive players in the reserves. Midfielder Nathan Batley comes back in as well as the versatile Errin Wasley-Black. We also see Aaron Anderson and Tom Pillion on the bench. Patrick Fairlie will have an opportunity to make his league debut after a staggering 39 disposals and 2 goals against North Adelaide last week.