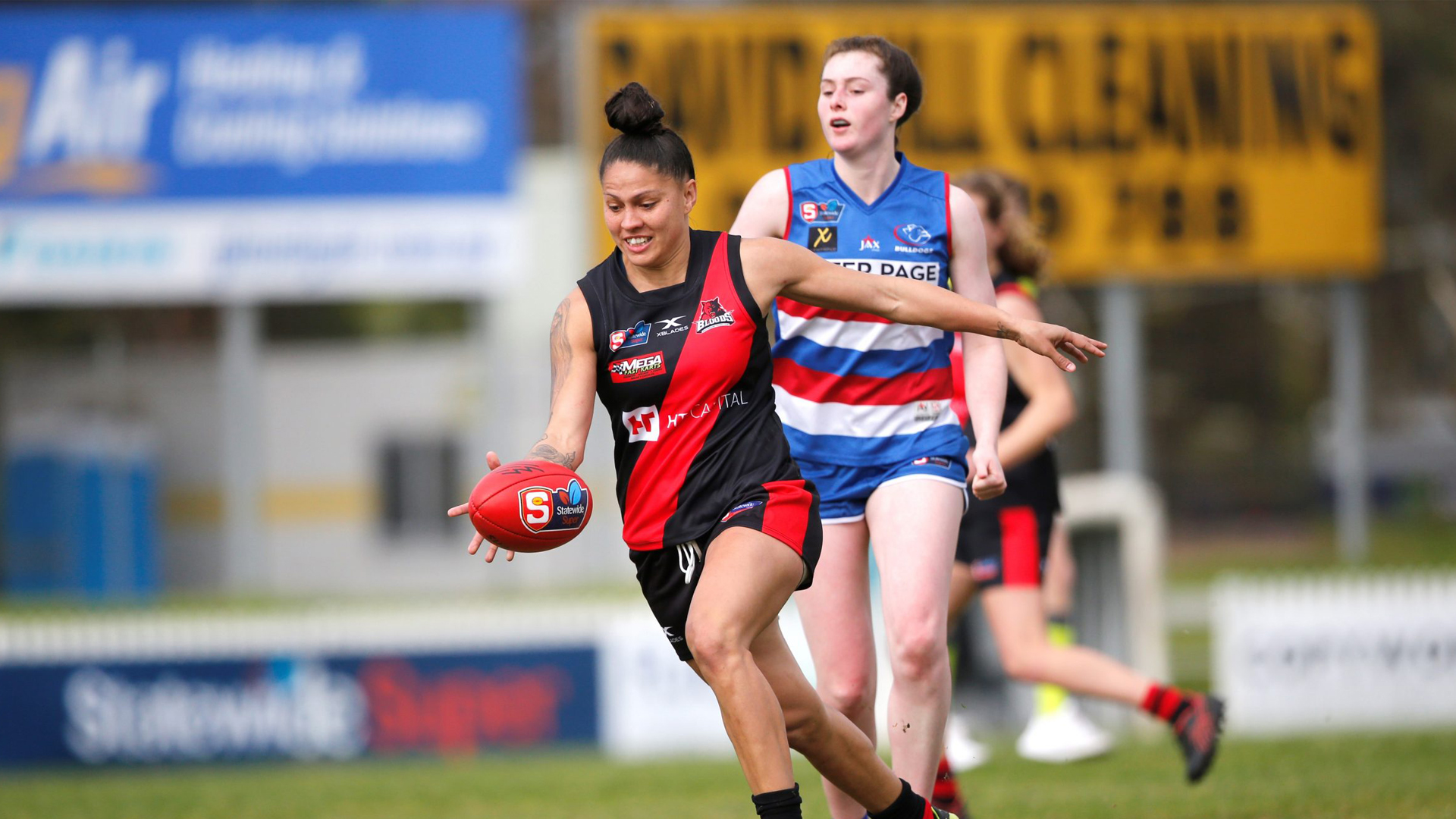 SANFL has finalised the timings for the opening week of Statewide Super League finals, with a double-header kicking off the major round at Thebarton Oval on Sunday.

Timings, match locations and dates for the Preliminary Final and Grand Final are yet to be confirmed.