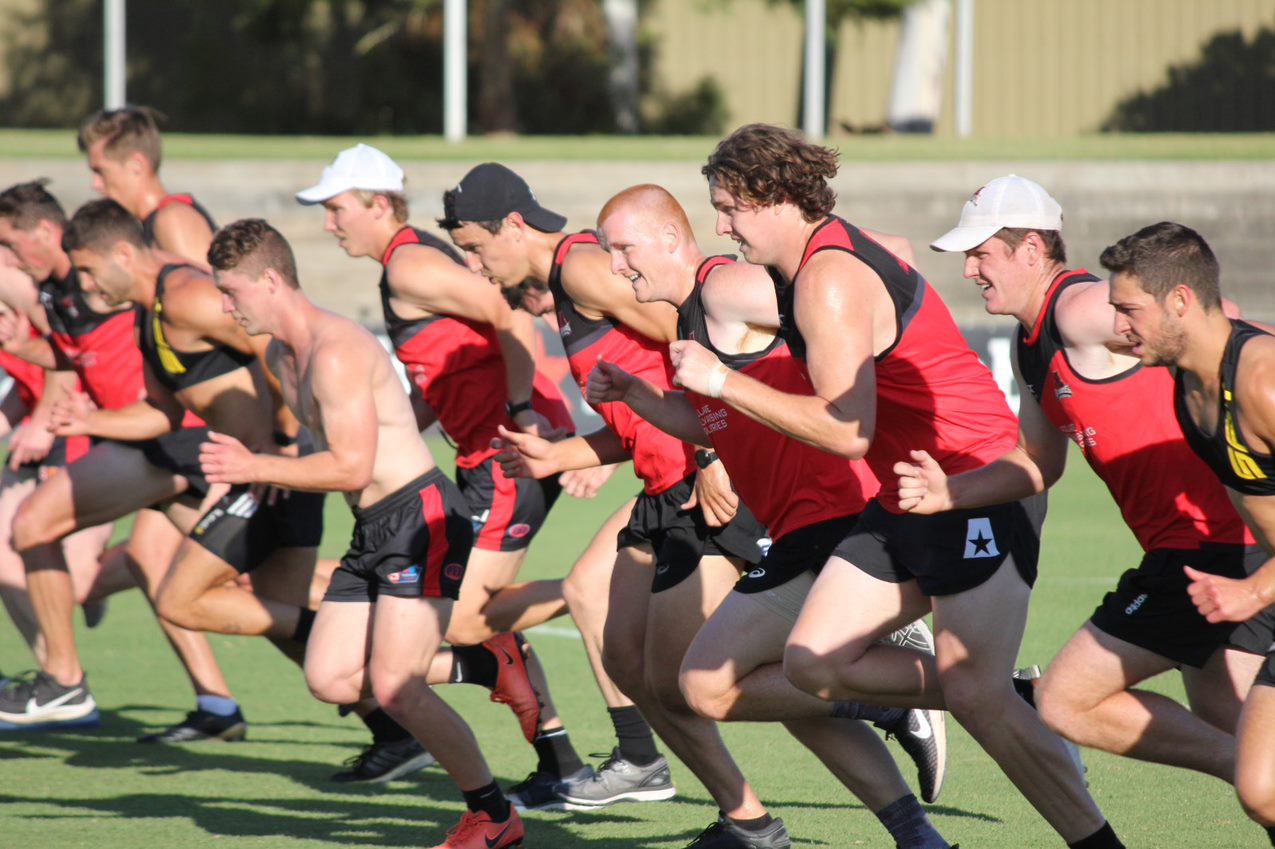 Stability the key for Westies

West Adelaide coach Gavin Colville will provide opportunity to those who earn it in 2020 as he looks to continue the club’s long-term rebuild.

With senior stars such as Chris Schmidt and Jono Beech departing Richmond in the off-season, Colville notes the door is ajar for the Bloods’ bevy of hungry recruits, and blossoming youngsters, to step up in the Statewide Super League.

Significantly, all three players possess genuine speed, something Colville targeted to improve the Bloods’ list in the off-season.

West is likely to be one of, if not, the only Statewide Super League team not to change its captain this year, with former Gold Coast Sun Tom Keough reappointed as skipper earlier this week.

Resolute premiership defender Logan Hill will continue as Keough’s deputy and the pair’s noticeable on-field presence was on display at training this week as they continued to push the standard high with vocal encouragement.

Keough and Hill’s leadership was also evident on the club’s recent Riverland camp, which proved to be a grueling weekend of physically and mentally challenging activities.

Players were forced to carry truck tyres and team-mates wrapped in tarpaulins amid the incredibly humid weather conditions as Colville observed those willing to push through the pain barrier.

In the midst of his third pre-season in charge, Colville said he has a forward line role in mind for talented teenager Riley Thilthorpe, who is high on the radar of scouts ahead of this year’s AFL Draft.

Thilthorpe’s attitude to senior training with the Bloods has impressed Colville, who has already had the experience of nurturing a high draft pick recently in Gold Coast Sun Izak Rankine.

Leading the pack is @WestAdelaideFC vice-captain Logan Hill on the far left 💪💦 pic.twitter.com/T94WnnGWW6