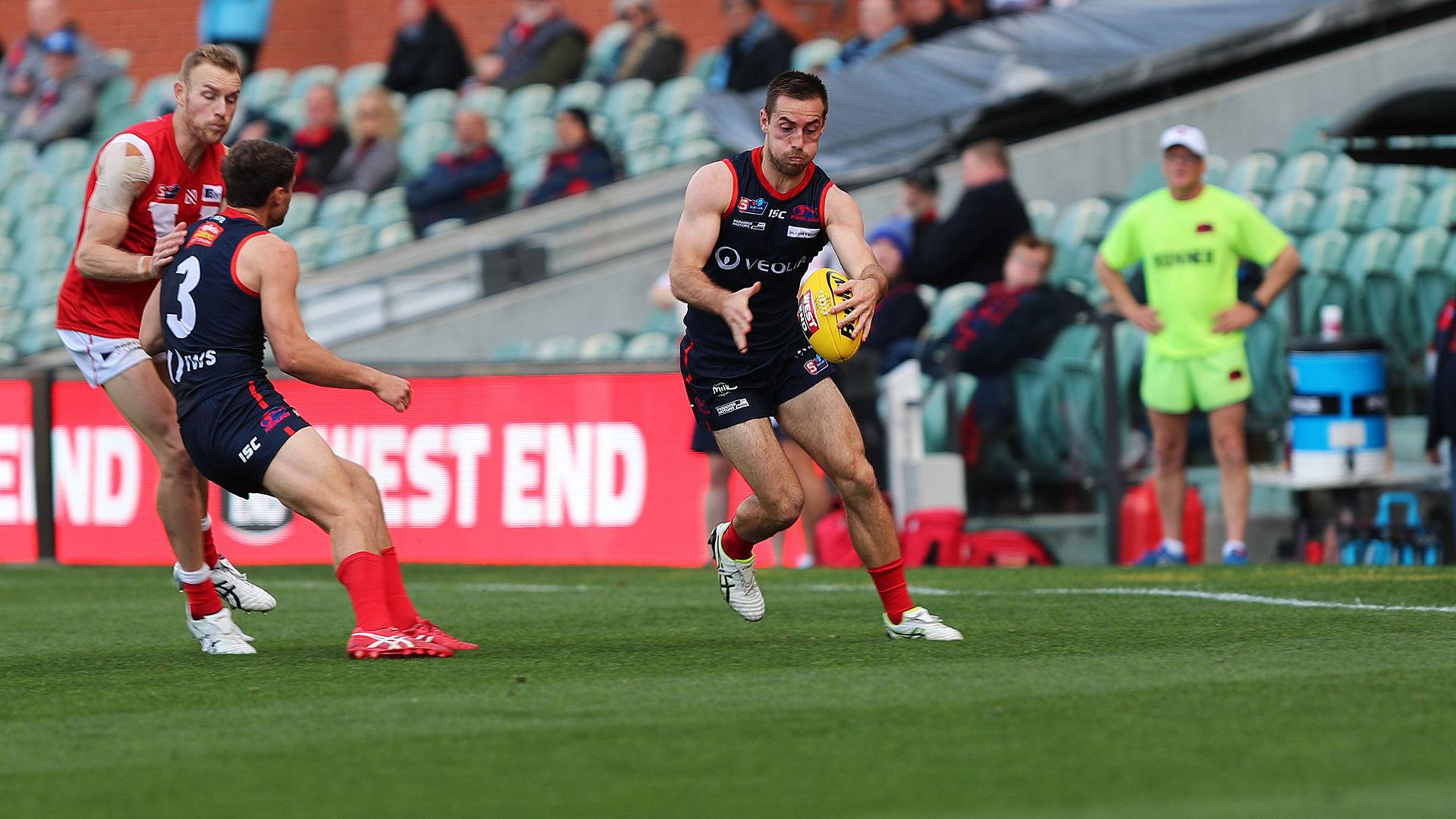 SANFL has announced the fixtures for Rounds 5, 6 and 7 of the SANFL Statewide Super League and all remaining minor round matchups for season 2020.

SANFL General Manager Football Matt Duldig said although dates and venues for Rounds 5-7 were confirmed, there was the possibility for minor time changes to accommodate Channel 7 broadcast matches as a result of the fluid nature of the 2020 AFL fixture.

“While we usually work in line with AFL fixtures, that obviously isn’t possible this season,” Mr Duldig said.

“It is important, however, to provide SANFL Clubs with surety of future rounds to assist with match day planning and to give players, volunteers, members and supporters the opportunity to plan ahead and on that basis Clubs were happy to work around some minor changes to match times moving forward.”

Channel 7 broadcast games from Round 5 onwards will be confirmed following the release of the AFL fixture.

Match ups and venues have been confirmed for the remainder of the Statewide Super League Season while dates and times for the next block of matches will be released by SANFL in the coming weeks.

See below fixture for Rounds 5, 6 and 7 of the 2020 SANFL Statewide Super League season.

A highlight on Saturday, August 1 will be the League’s first ever quadruple header, featuring a full day of football at Hisense Stadium to showcase the Women’s League (West Adelaide v South Adelaide) before the West Adelaide v Norwood matches in the Reserves, Men’s League and U18s.

Several triple headers also will be held across Rounds Five and Six of the Statewide Super League as a final opportunity in the closing rounds of the SANFLW to showcase SA’s female talent alongside the elite Men’s League.

**All printable competition fixtures are available on the link below.